The official trailer for Gaslands, the film that sparked an international uproar. Gaslands 2 is out soon.

For a bit of fun / black humour, watch these: 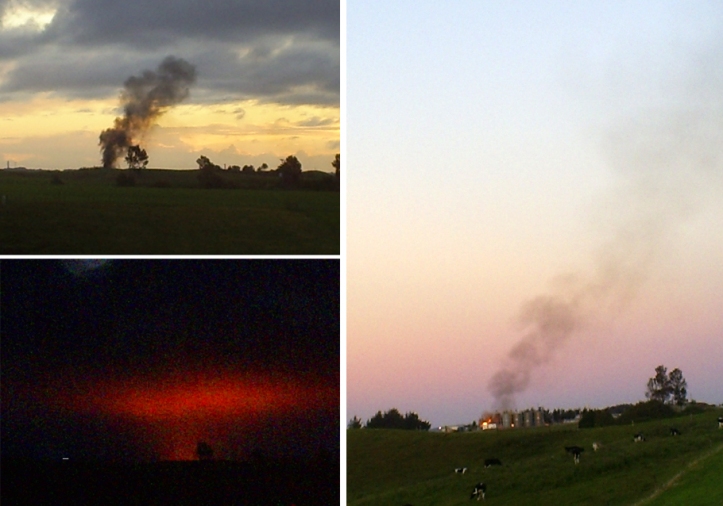 Photos from the Day of Action Rally to commemorate the first anniversary of the Deep Sea Horizon oil spill in Gulf of Mexico (New Plymouth, 20 April 2011):

This site uses Akismet to reduce spam. Learn how your comment data is processed.