In a recent community meeting in Tikorangi, Todd Energy announced its plan to drill 24 new wells at Mangahewa C and D wellsites.  It makes a mockery of the government’s climate emergency declaration just a week ago.

“Todd’s proposal to expand the two wellsites and drill two dozen new wells is a slap in the face to everyone who is committed to reducing our own carbon footprint to alleviate the impacts of climate chaos. What’s the point of declaring a climate emergency if a company can keep drilling and burning more climate wrecking fossil fuels?

“As a long-term resident, I have observed the horrors that the industry has brought to the community and the local environment since it’s set foot in the area. From experience, Todd Energy will likely get its council consents revised to suit their want. Local councils are not known for genuine consultation or respect for affected parties,” said Fiona Clark, Tikorangi resident.

“We have written to the local councils requesting public notification for all new consents or consent changes relating to Todd Energy’s expansion programs in the Mangahewa field. This is in line with the nationwide Climate Emergency Declaration and the Resource Management Act reform which will come into effect post 31st December 2021,” said Sarah Roberts of Taranaki Energy Watch.

“Being in the thick of a climate emergency means that we must deal with the causes and impacts of the emergency seriously and urgently. Rather than drilling or mining for more fossil fuels to make more energy, we must downshift our demand for energy and all finite resources, including natural gas. There is much to gain by innovating and redesigning our society with the key focus on wellbeing for people and the environment in the long-term,” concluded Cheung. 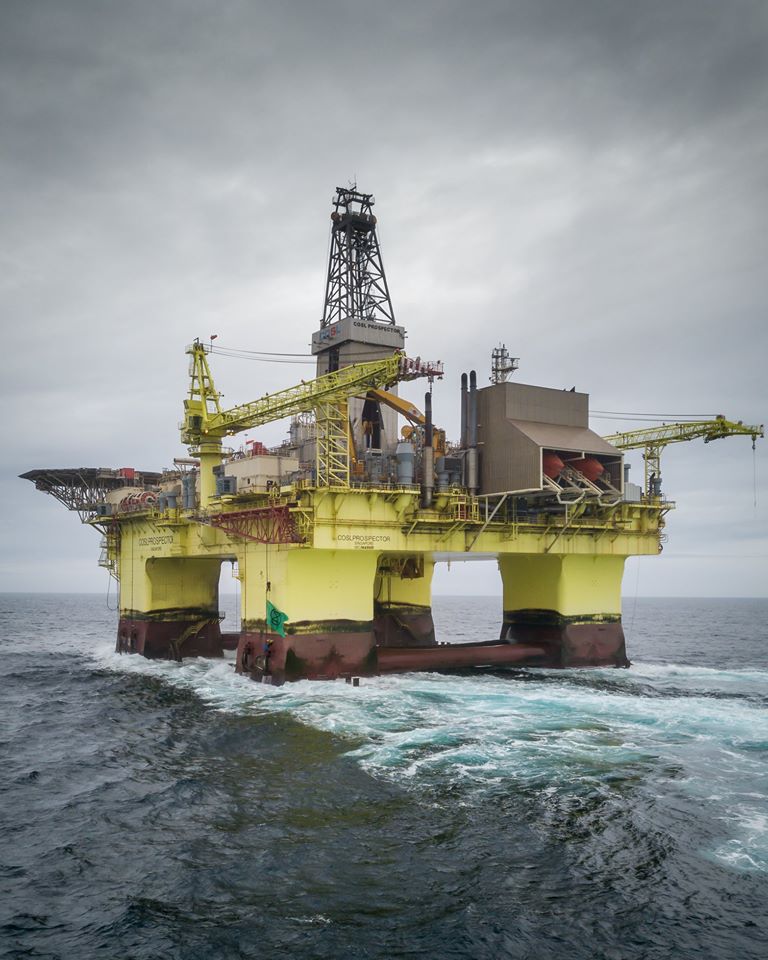